The City recently finished three storm water projects at the intersection of Pineview Drive & Meadowbrook Drive, at Odell Street & Meadowbrook Drive, and a major underground storm water pipe that goes through the Mills Gym property which is owned by the City.  These pipes carry storm water from various neighborhoods including some of the downtown area.  The pipes have been collapsed for several years and they created sinkholes which needed ongoing attention to prevent major safety problems.   All three areas were further damaged from the flood event on February 6, 2020 which was declared a federal emergency event.  Due to ongoing storm water issues, both Pineview Drive and Odell Street had to be closed until the upgrades were completed.  The collapsed line at the Mills Gym parking lot caused flooding to the building and gym floor during the heavy rains of January & February of 2020.  The projects were designed and engineered using a professional engineer and they were competitively bid.  The storm water projects were completed using the City’s General Obligation Bond, federal & state emergency management agency funds, Pickens County recreation grant funds and road tax funds.

Thank you to all the funding sources and to the neighbors who were patient with the sinkholes and closed roads.   Here are some photos from the rains on March 18, 2021 and it was so nice to see it flowing like it should. 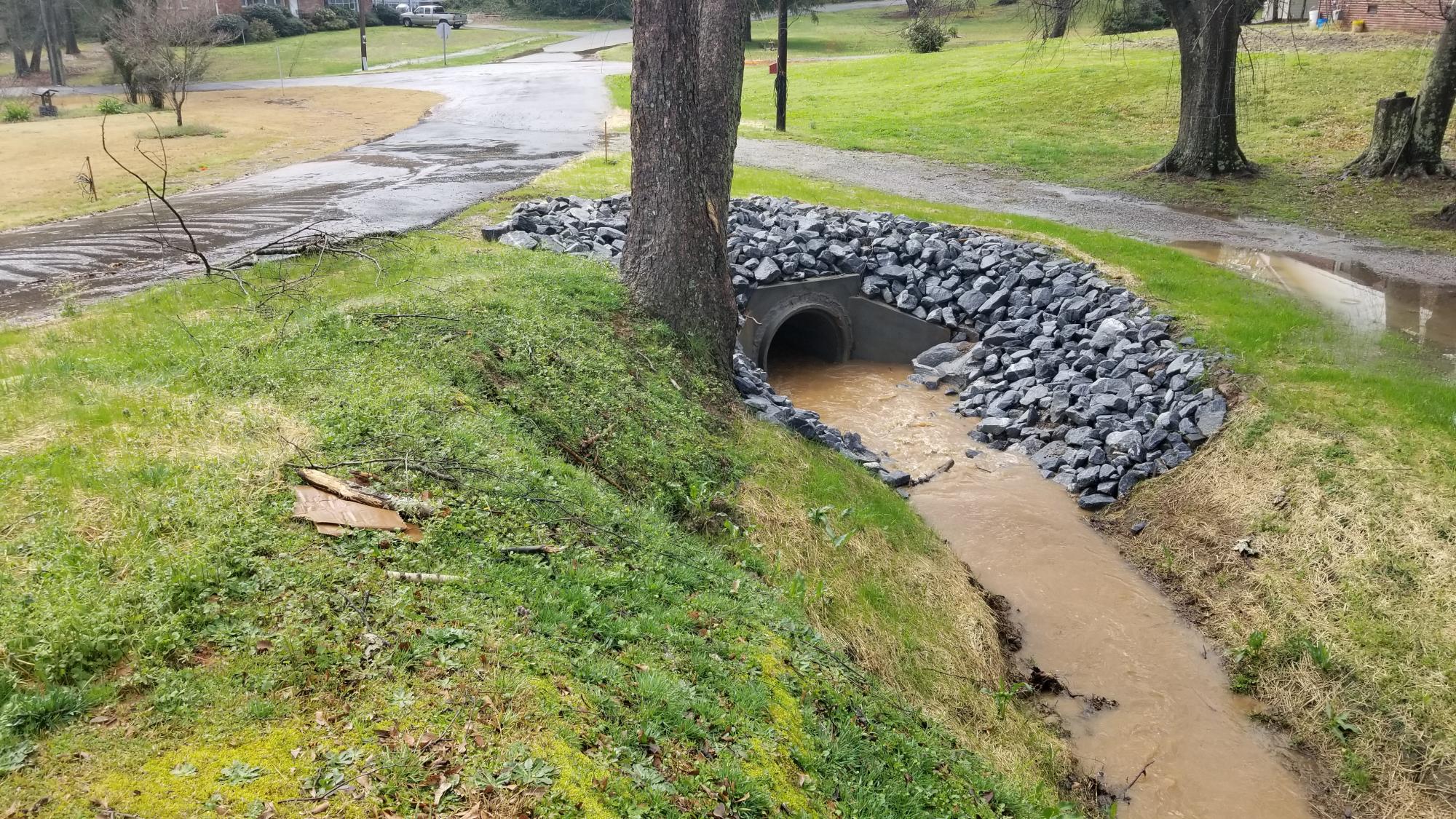 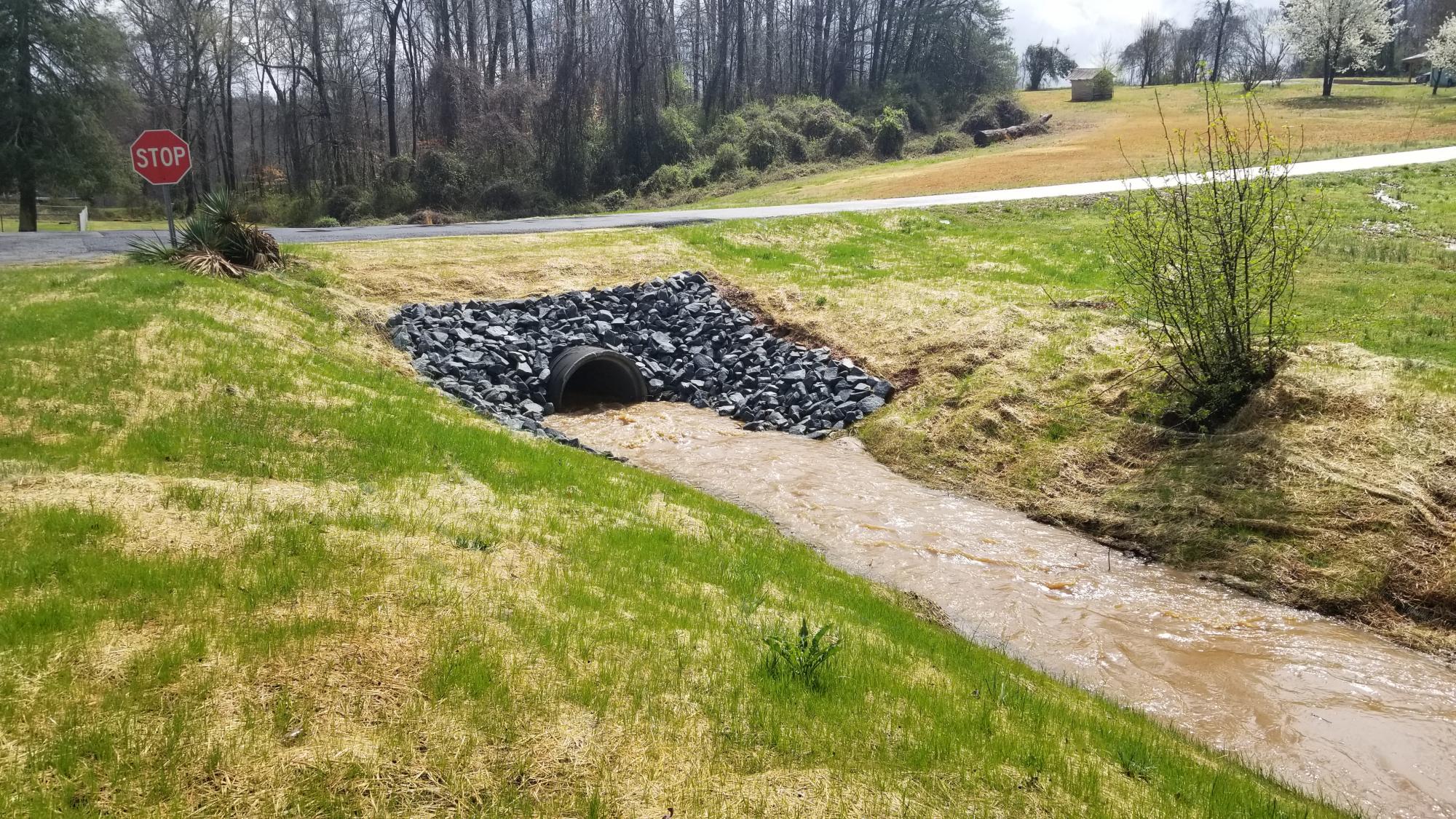 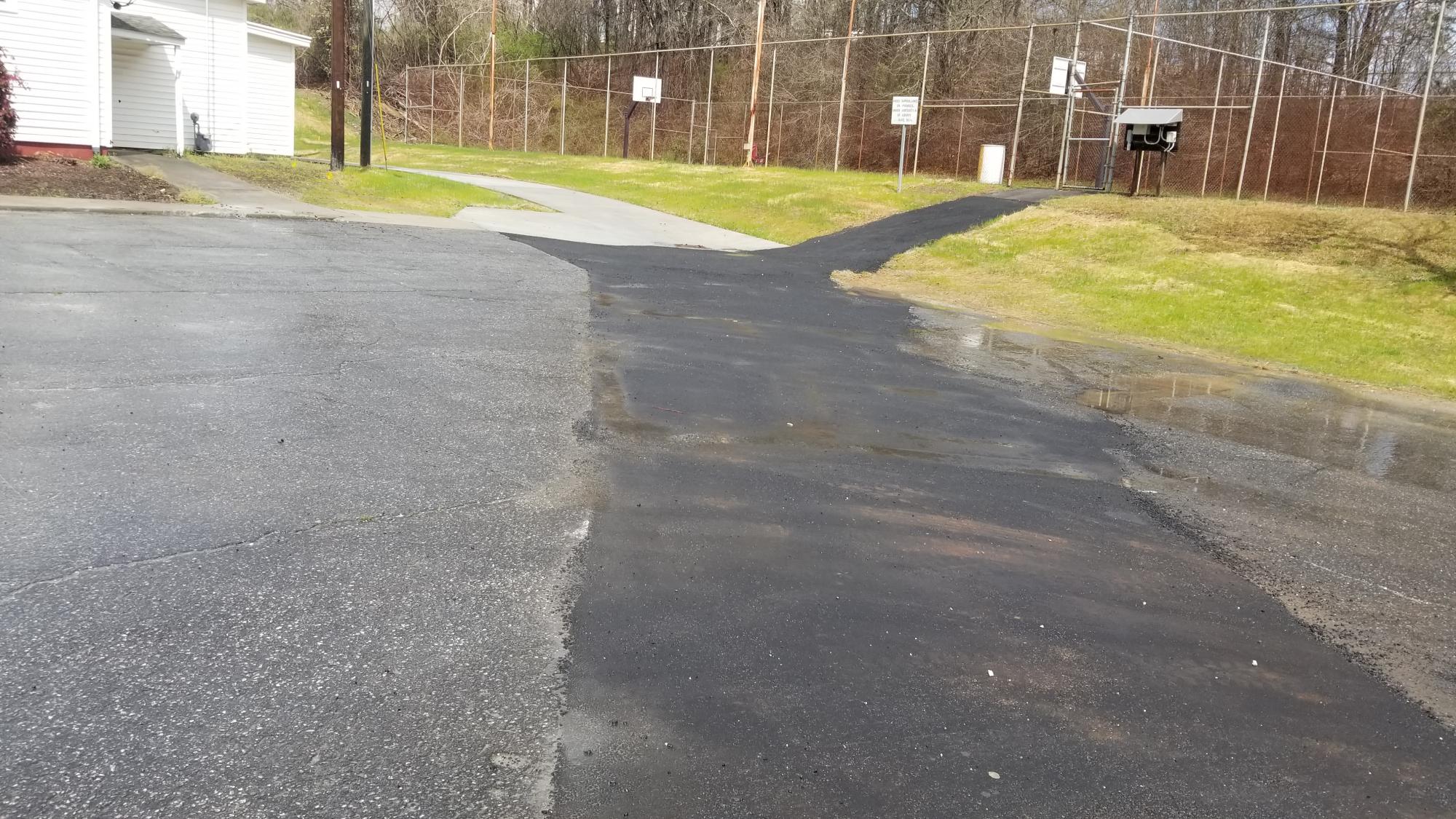